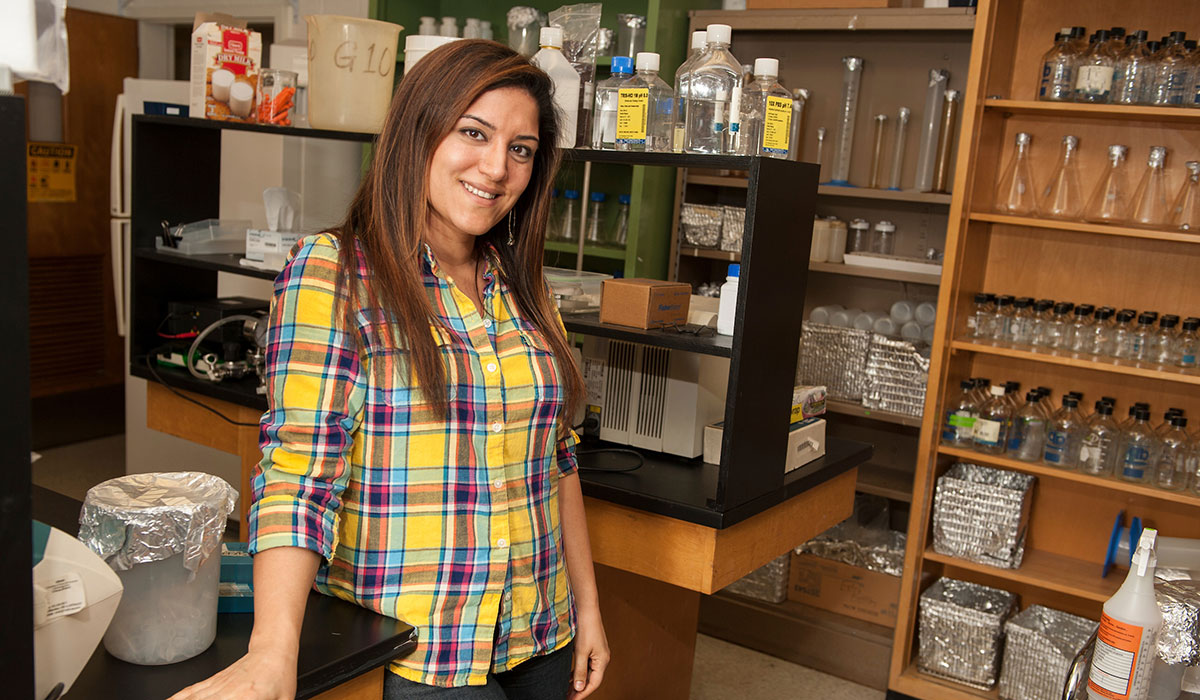 Approximately 80 percent of the students who graduate from our undergraduate programs continue on to obtain graduate or professional degrees. Areas of graduate study include forensic science, genetics, immunology, physiology, neuropsychology and other subfields of biology. Most students enter those programs either immediately after graduation or within one year. Some seek employment in biomedical research positions upon graduation before pursuing their graduate degrees.

In the health professions most seek admission to medical school while a small percentage pursue dentistry or veterinary medicine. In the allied health fields, our students have obtained degrees in physical therapy, optometry, nursing, athletic training and nutrition. Several alumni from recent years have attended law school.

Examples of institutions our graduates have attended include the University of Chicago, Vanderbilt, University of Pennsylvania, Georgetown and Loyola (Chicago).

Our graduate students have experience considerable success after graduation. Those earning master’s degrees are employed as research associates and junior scientists in biomedical research institutions, pharmaceutical companies and the biotechnology industry.

Those students who earned doctoral degrees are now employed as professors in colleges and universities, as government scientists and administrators at the NIH, U.S. Patent Office, WRAIR, and the Food and Drug Administration (FDA), and as senior scientists in the biotechnology and pharmaceutical industries. 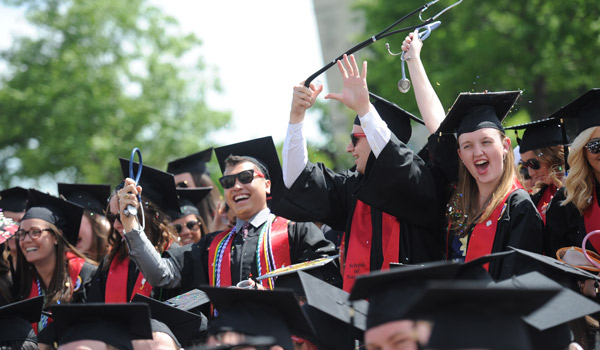 STEM Grads on the Path to Success

END_OF_DOCUMENT_TOKEN_TO_BE_REPLACED

Graduate Student Makes the Most of the “4+1” Program

Graduate Student Makes the Most of the “4+1” Program